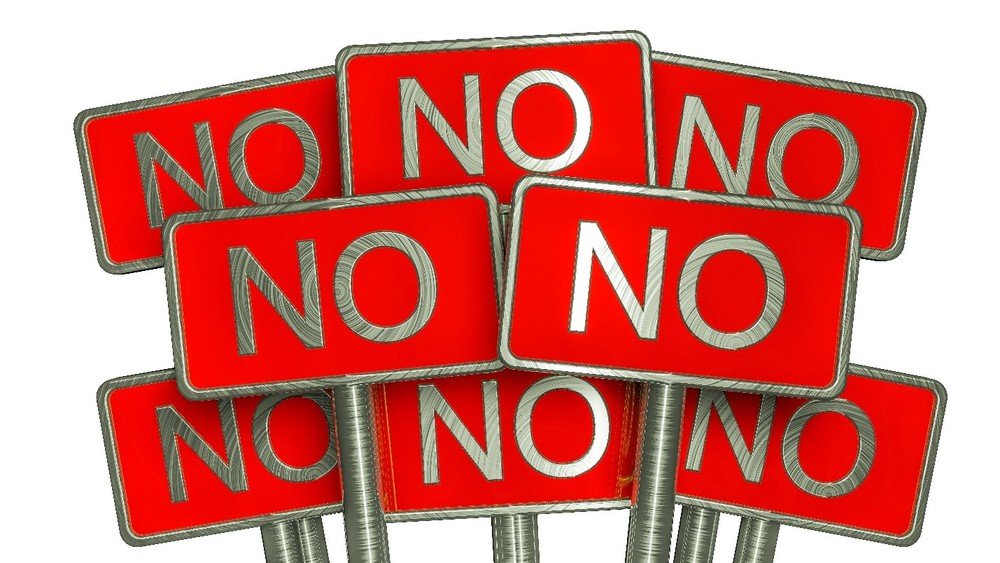 Avoid these foods from your dogs diet at all costs, if your loved furry companion has consumed any of these products make sure you consult your vet.

Avocados contain a toxic component called persin. It can damage the heart, lung and other tissue in many animals. They are high in fat and can trigger stomach upset, vomiting and even pancreatitis. Symptoms of toxicity include difficulty breathing, abdominal enlargement, fluid in the lungs, abdomen and the sac around the heart.

Onions destroy red blood cells and cause anaemia, weakness and breathing difficulty. Even small amounts can cause accumulative damage over time.

Garlic contains only a small amount of the problematic substance that is in onions. Moderation is the key.

Grapes and raisons can cause kidney failure. As little as a handful can kill them.

Nutmeg can cause tremors, seizures and death.

Caffeinestimulates the central nervous system and cardiac systems. It can causevomiting, restlessness, heart palpitations and even death within hours.

These nuts can cause weakness, muscle tremor andparalysis. These symptoms are usually temporary.

When dogs eat the seed hulls they can get an upset stomach and diarrhoea. The real problem is the fungus or mold that attacks walnuts after they get wet ( from rain or sprinklers ), which produce toxins. If the fungus or mold is ingested they become very ill and could possibly die.  Walnut poisoning signs are vomiting, trembling, drooling, lack of coordination, lethargy, loss of appetite and jaundice indications such as yellowing of the eyes and gums. Severely affected dogs can also produce blood tinged vomit or stools. Dogs can take several days to exhibit serious signs of illness.

These pits contain cyanide which is poisonous.While a few apple seeds may not cause a problem, the effects can beaccumulative over time, if they are given to dogs regularly.

Can cause seizures, coma and death. The darker the chocolate ( the higher cocoa levels ) the more dangerous it is. But any chocolate in large amounts  can cause death in a dog.  25 grams of chocolate can kill a 15 kg dog. The symptoms may not show up for several hours ( you might think all is well ), with death following within 24hrs. A dog might consume milk chocolate and appear to be fine because it is not concentrated, but it is still dangerous.

Can cause kidney problems. Also large dogs that eat too much salt can drink excessive amounts of water this can cause bloat, which is fatal unless emergency treatment is given very quickly.

TOO MUCH FAT & FRIED FOODS

Ham and bacon contain too much fat and salt,this can cause pancreatitis.

Contain a protein called avidin, which candeplete your dog of biotin, one of the B vitamins. Biotin is essential to your dog’s growth and coat health. The lack of it can cause hair loss, weakness,growth retardation, or skeletal deformity. Raw egg yolks contain enough biotinto prevent deficiency, SO THIS IS NOT A PROBLEM WITH RAW WHOLE EGGS.

Should not be given in large amounts or make up a large amount of the dogs diet. Rice is generally safe in small amounts.

Can splinter and tear your dog’s gut.

Baking soda and baking powder are both leavening agents. A leavening agent is a common ingredient in baked goods that produces a gas causing batter and dough to rise. Baking soda is simply sodium bicarbonate. Baking powder consists of baking soda and an acid, usually cream of tartar, calcium acid phosphate, sodium aluminum sulfate or a mixture of the three. Ingestion of large amounts of baking soda or baking powder can lead to electrolyte abnormalities (low potassium, low calcium and/or high sodium), congestive heart failure or muscle spasms.

Can cause a sudden drop in blood sugar levelsresulting in depression, loss of coordination and seizures.  If treatment is not given quickly the dog candie. There also appears to be a strong link between xylitol ingestions and thedevelopment of liver failure in dogs.

If you have any questions or know of any other dangerous ingredients let me know in the comments below.